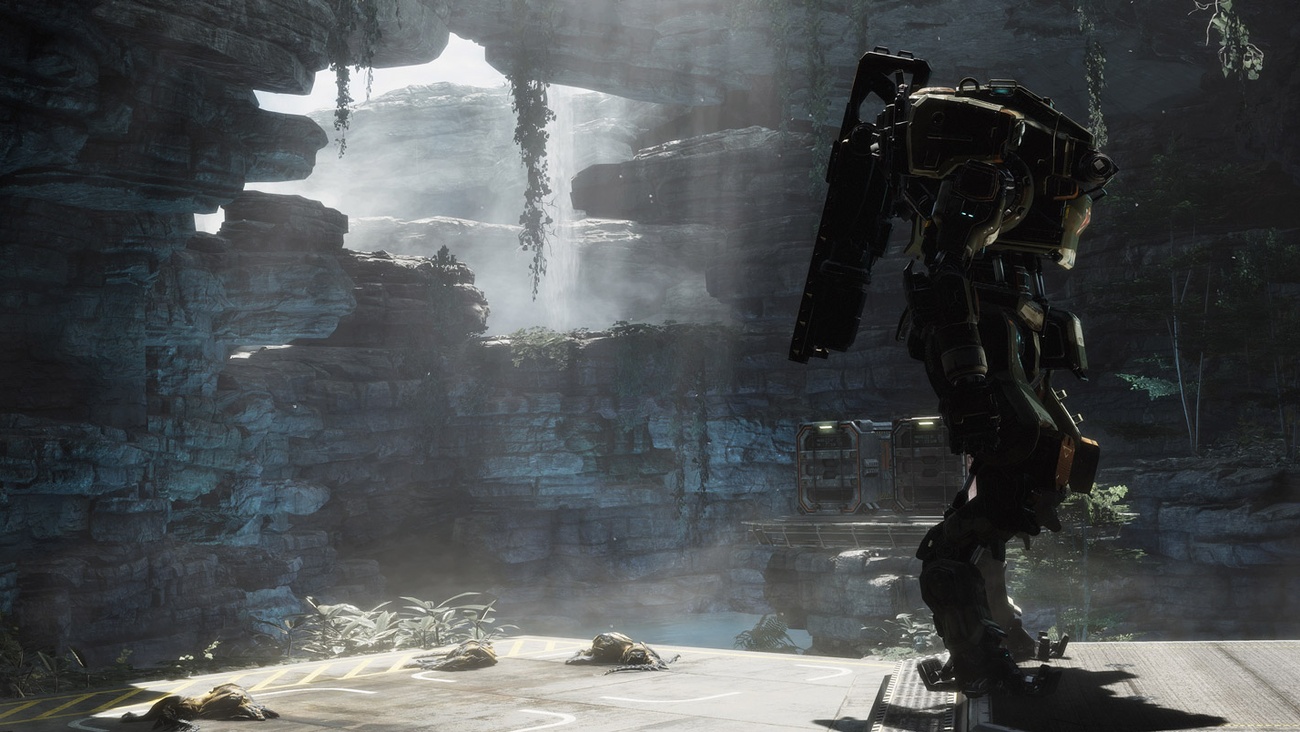 By Lyubomir AtanasovJanuary 13, 2017No Comments

In a recent blog post, the major elements of the upcoming content update for Titanfall 2 have been revealed!
The major one being a new game mode and maps and the other being a UI tweaking and more settings for online matchmaking.

The new mode is called “Live Fire” and its a 6v6 pilot only mode, which seems to be a standard deathmatch mode, with best of X rounds win condition and no respawns.
”
In our next content drop coming soon, we’ll be introducing a brand-new mode called Live Fire: a lightning fast 6v6 Pilot only mode that brings competitive, close quarter combat to the forefront. A round-based best of 5 modes with no respawns, you will have one minute to eliminate the opposing team in order to win the round. You can also win the round if your team is holding the neutral flag when the round timer ends. It’s fast, frantic, and sure to help hone those teamwork and mobility skills. We’re also introducing two brand new maps designed specifically for Live Fire: Stacks and Meadow. Playable only in the Live Fire playlist, these two maps are tight, enclosed death boxes designed specifically for the fast-paced, intense nature of the mode.
”

”
In addition to Live Fire and the two new dedicated maps for that mode, we’re also going to be introducing a brand-new Coliseum map called Columns, as well as another Pilot execution (wait until you see this one!), and multiple new Commander intros for each Faction. We’ll have more details on when you’ll be getting your hands on this soon and everything in this update will be free for all Titanfall 2 players.
”

The way the online matchmaking will be tweaked, is that players will be given the ability to customize which modes and maps they prefer to be lobbied to.
”
We’ve also been working on a significant update to our playlist interface. We agree with much of the feedback that having game modes split between two screens is not an ideal user experience. The team has been working to introduce a brand new interface for the next content drop on consoles and possibly a bit earlier on PC so we can test it out. Below you can check out our work in progress to give you an idea how it will change.
Our goal is to allow players to create their own ‘mixtapes’ and choose which modes they want to be matched in. Would you like to match in just Attrition, Amped Hardpoint, and Last Titan Standing? Simply select the modes you want and hit play
”

There is no hard date on when this update will drop, but expect more information in the upcoming weeks.