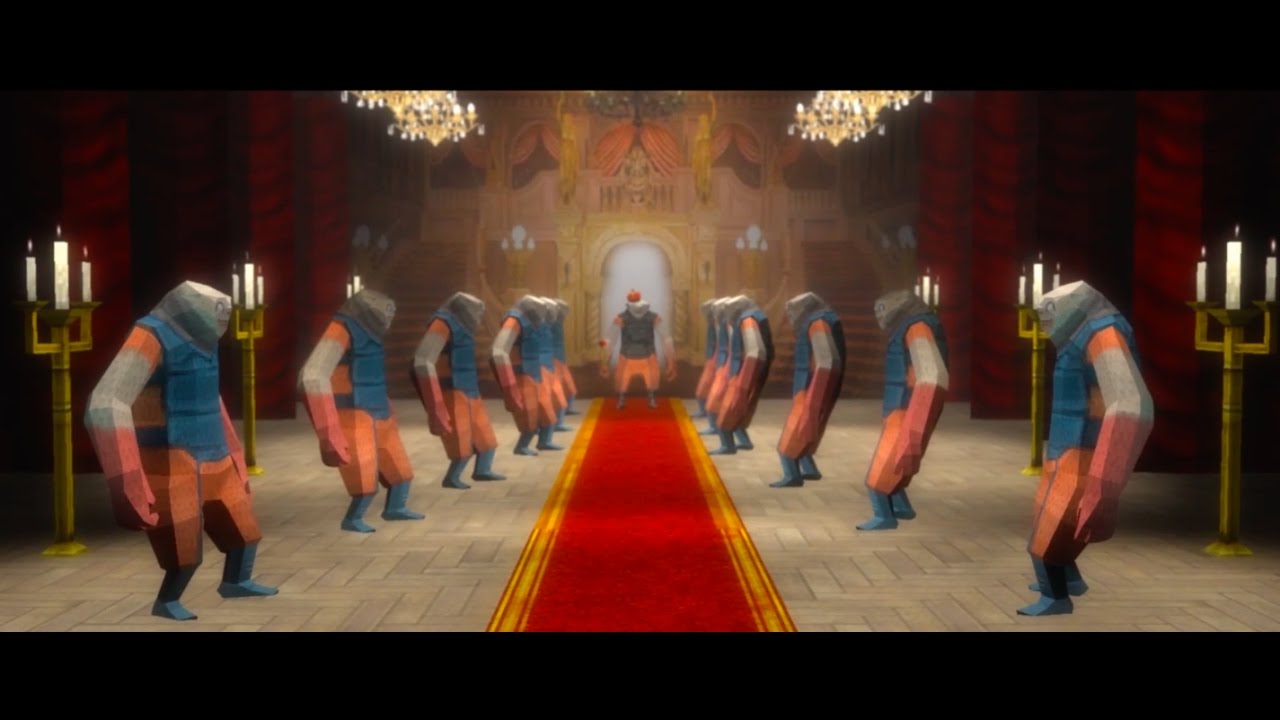 Strafe delayed to May

By Lyubomir AtanasovMarch 13, 2017No Comments

This morning developer Pixel Titans announced that, due to “unforeseen global shortages of polygons,” the “uber-gore” FPS  Strafe won’t actually be out until May 9.

Thom Glunt, the game’s director stated:
“Strafe requires over 150,000 meticulously placed polygons to create its bleeding edge graphics, Through an unexpected legal entanglement and a series of clerical errors, nearly 25,000 of those polygons arrived late to Pixel Titans world headquarters thus delaying the game by a few weeks.”

This announcement is also followed by a humorous trailer.