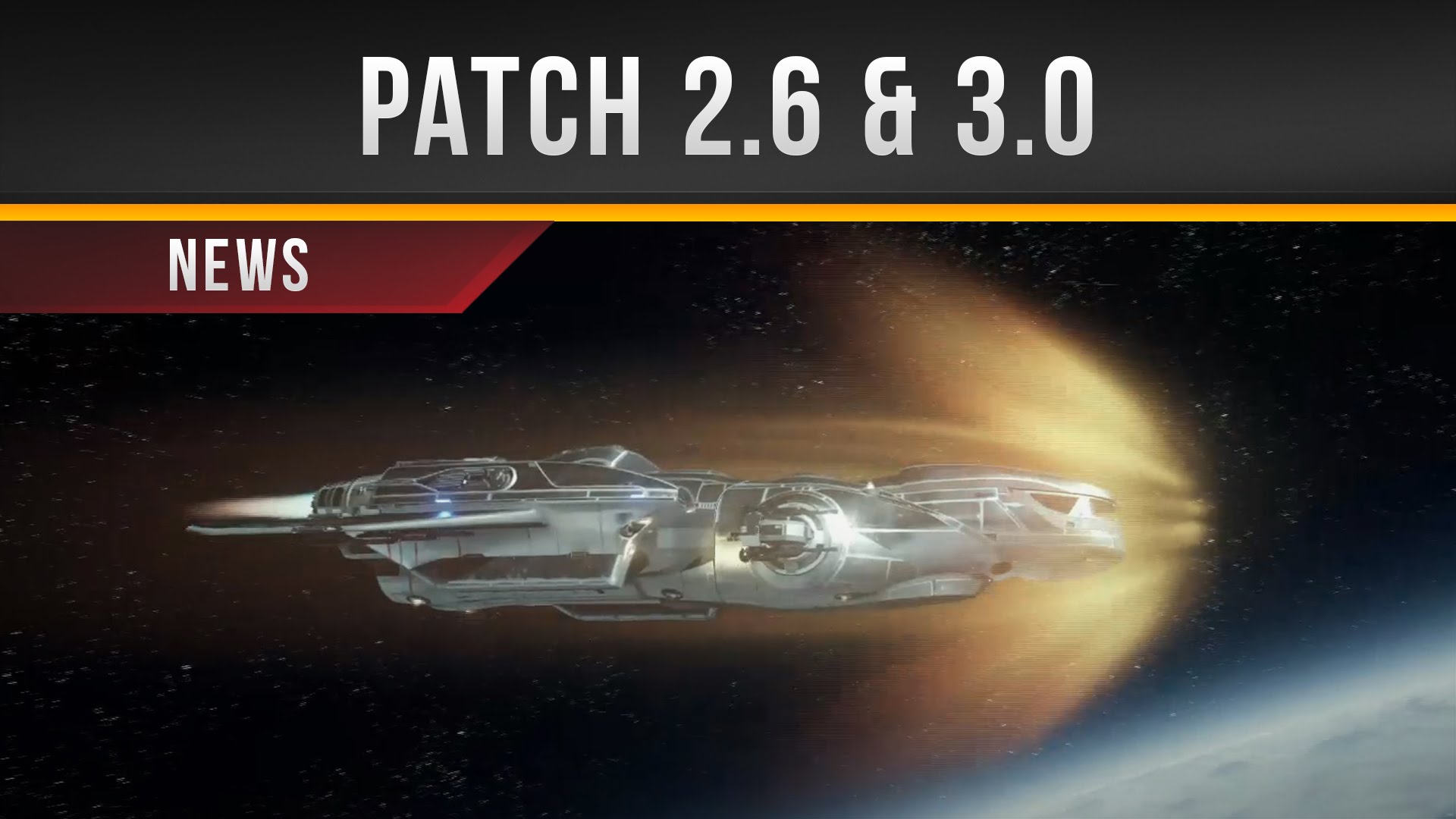 By Lyubomir AtanasovDecember 25, 2016No Comments

“We’ve been working with Amazon for more than a year, as we have been looking for a technology leader to partner with for the long term future of Star Citizen and Squadron 42. Lumberyard provides ground breaking technology features for online games, including deep back-end cloud integration on AWS and its social component with Twitch that enables us to easily and instantly connect to millions of global gamers. Because we share a common technical vision, it has been a very smooth and easy transition to Lumberyard. In fact, we are excited to announce that our upcoming 2.6 Alpha release for Star Citizen is running on Lumberyard and AWS.”

All of the Star Citizen players in this patch will also get to play as the Star Marine Star Marine being the game’s FPS module) for a little bit. Take on other players in two maps and on two modes, fighting in traditional spaceship corridors or by heading outside for a bit of zero-G combat.

This new patch also adds new modes, new missions, balances, bug fixes and UI changes, Surprisingly in the patch notes, there is no mention of the games engines switching.