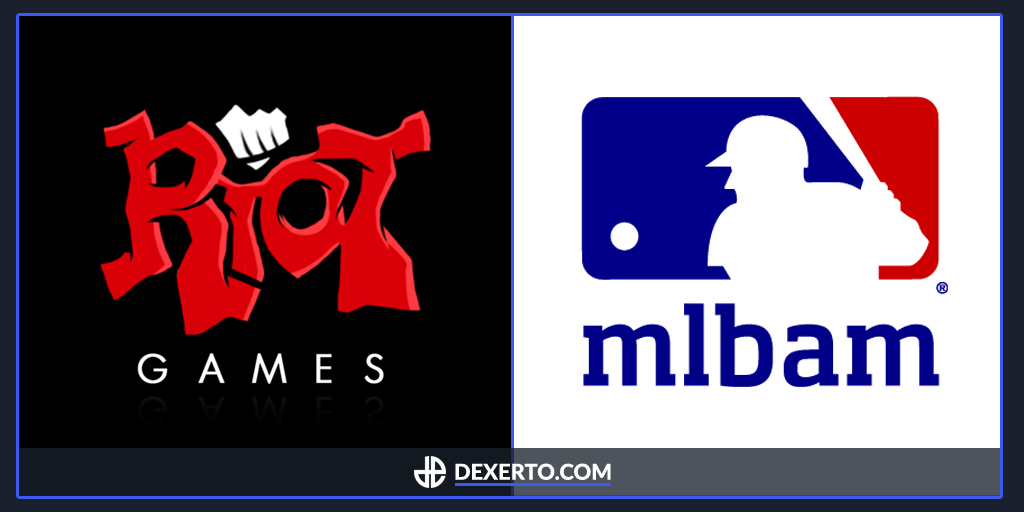 By Lyubomir AtanasovDecember 17, 2016No Comments

Riot Games has announced a major new partnership with MLB (Major League Baseball) Advanced Media subsidiary BAMTech that will “push the boundaries of the e-sports viewing experience.” The studio said in a blog post that, beginning next year, it will work with BAMTech to “grow revenue in our sport through various means, including sponsorship and advertising,” and to “create additional possibilities and opportunities for fans to access, and connect with, League of Legends.”

BAMTech is a streaming technology provider jointly owned by MLB, NHL, and the Disney, whose clients include the sports leagues and HBO and WWE. “As we’ve said in the past, true economic sustainability is a critical means to ensuring a sport that lasts, and this represents a major step towards that goal,”…
“As an innovator in digital sponsorship and media sales, BAMTech will help us unlock long-lasting and meaningful value for our digital sport as it matures.”

While specifics of the deal are not revealed, according to a Yahoo! E-sports report, it will run to the 2023 season and is worth an average of $50 million per year. BAMTech expects even more to come.
“I hope we’re going to do a lot more than that. That’s the minimum guarantee, and I hope we’re going to exceed that by a large margin. And I expect that we will,”- Bob Bowman, the BAMTech president of business and media.

The optimism comes primarily from the fact that LoL is a “digital first” product, while traditional sports are dependent on television, and that audience has been showing alarming low stats.

“The amount of time that [Riot Games] has over the top for live events far eclipses any other sport in the world—not just e-sport, any other sport in the world,”
“So the monetization for that effort and those kind of events is going to be really exciting. But we think the world is ready for e-sports. The sponsors, the advertisers are ready for it. They’re dying for it. It’s a great audience and they spend a great deal of time with this content.”

However, his fellow co-head of e-sports Whalen Rozelle added, “That’s not to say that we won’t innovate down the road. Maybe there is something super cool that we create that has to be a premium experience so that fans want to buy into it.”

The contract with MLB/Disney-owned BAMTech is worth at least $300 million over six years.