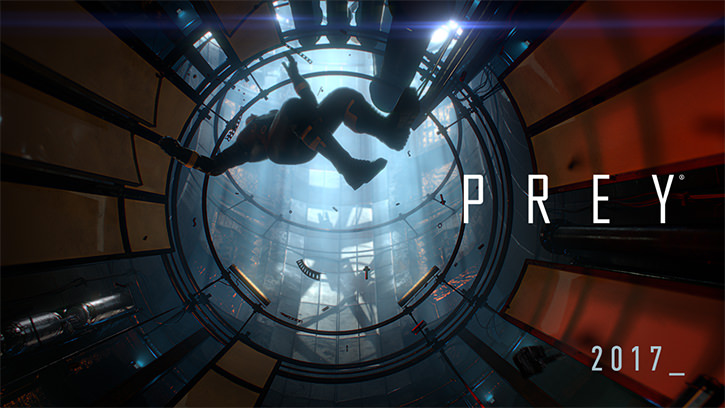 Prey Will Have A “Flawless” Launch

By Lyubomir AtanasovJanuary 3, 2017No Comments

After the poor performance problems, system wise, of the PC version of the game “Dishonored 2”, there is a lot of speculation that the same will happen to the upcoming AAA FPS “Prey”. Arkane co-creative director Rafael Colantonio said in a recent interview, that they have been learned from the mistakes with Dishonored 2, and that Prey, will have a much better release.

“We had a rough launch on the PC [with Dishonored 2]… In development you never exactly know what you’re going to see, most of all with PC because there are so many different configurations and stuff. Unfortunately, it’s what it is, it shipped, then it got patched, and now it runs really well. So of course, we are paying double-attention to making sure that this time, the PC version is really flawless when we ship,”

After being asked about how they will avoid these types of mistakes, Colantonio said: “There’s a little bit more QA time,”

“Also it’s a different engine, so the constraints are different. In the case of Dishonored, we created a new engine, really, even though it’s based on idTech, most of it has been redone … In the case of Prey we’re using the CryEngine, so it’s an engine that has already shipped things before. So it’s not the same configuration. Nevertheless, we are of course aware of [PC issues] now, and were back then already, but it caught us by surprise a little. This time we’re paying more attention for sure.”

Hopefully, Arkane does make sure that “Prey” has a smoother launch, since it’s not part of any franchise, and already has some negativity from fans of the original Prey game since it has nothing to do with it.

The game should release sometime in the first half of 2017.