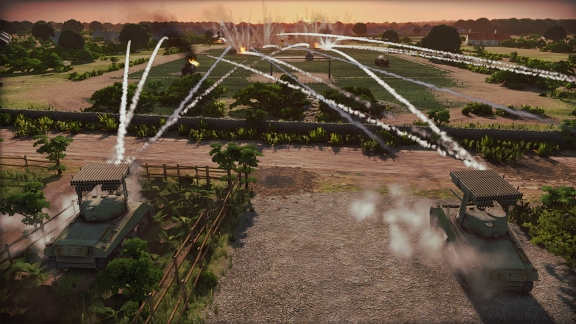 By Lyubomir AtanasovMarch 2, 2017No Comments

Steel Division will have 400 units, all of which will be historically accurate. As for the world setting, it will be based on aerial reconnaissance photos taken of Normandy during WW2 1944. It will include 10 v 10 multiplayer as well as a full campaign.