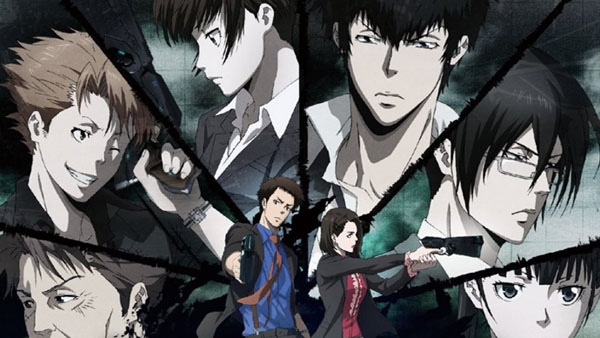 By Lyubomir AtanasovFebruary 19, 2017No Comments

About the games:
Ys VIII: Lacrimosa of DANA (Action, JRPG) Fall 2017
“Ys returns with a brand new adventure for the first time in 8 years! Adol awakens shipwrecked and stranded on a cursed island. There, he and the other shipwrecked passengers he rescues form a village to challenge fearsome beasts and mysterious ruins on the isolated island. Amidst this, Adol begins to dream of a mysterious blue-haired maiden living in an unknown world. Join Adol as he unravels the riddle of the cursed isle and the blue-haired maiden Dana in Ys VIII: Lacrimosa of DANA!”

Cladun Returns: This is Sengoku (Pixel Art, Action, RPG) June 6
“Set in Japan’s Sengoku Era, you wake up in the mysterious land of Arcanus Cella where the souls of the dead gather as they await reincarnation. However, some souls ha””ve unfinished business that needs to be settled before they can reincarnate. As the player, you will assist these souls by traveling to real-world locations in feudal Japan and fighting your way through dangerous dungeons filled with monsters and traps.”

Psycho-Pass: Mandatory Happiness (Visual Novel, Adventure) April 24
“In the new future, everyone’s mental state and disposition can now be quantified.
Everything from emotional tendencies to criminal behavior are recorded and utilized as a guideline to lead everyone to the good life: not only pursuing happiness, but attaining it. Needless to say, the public was excited to begin quantifying their everyday lives. The general term for this value, which determines the morality of an individual’s heart and soul, is commonly known as the Psycho-Pass.”

Operation Abyss: New Tokyo Legacy (Dungeon Crawler, RPG) March 27
“Two girls are key players in the incident…What do they know!?
Multiple reports of kidnapping have shaken Tokyo to its core. Regrettably, these reports are not baseless rumors…
The victims are mainly young people and their numbers have been steadily rising. Variants and members of a mysterious group have been sighted at the scene of the kidnappings. Students from Hinowa Academy—the very school attended by members of the Xth Squad—are in danger.
In pursuit of the truth, closely held secrets will be exposed…”

Operation Babel: New Tokyo Legacy (Dungeon Crawler, RPG) May 16
“When a mysterious object – dubbed ‘the Embryo’ – appears in the sky, the CPA and the Xth Squad are mobilized to face the new threat. Venture into challenging new labyrinths and create the perfect team to challenge each threat. Featuring a mysterious new story, unprecedented character customization through the new ‘Sub-Blood’ system, and item-based character ability modifications, Operation Babel: New Tokyo Legacy will give you a world to lose yourself in.”

Tokyo Tattoo Girls(Strategy, NSFW) Fall 2017
“After a calamity befalls Tokyo, some of the city’s survivors find themselves with powerful abilities bestowed on them by colorful tattoos. The city is cordoned off from the world, its inhabitants isolated. To create peace, the city has been divided into 23 wards, each controlled by a powerful group known as “Kumi.” Together, these Kumi form the “Union.” It’s rumored that escape from the devastated city is possible, but only for the person who manages to defeat all 23 Kumi…”