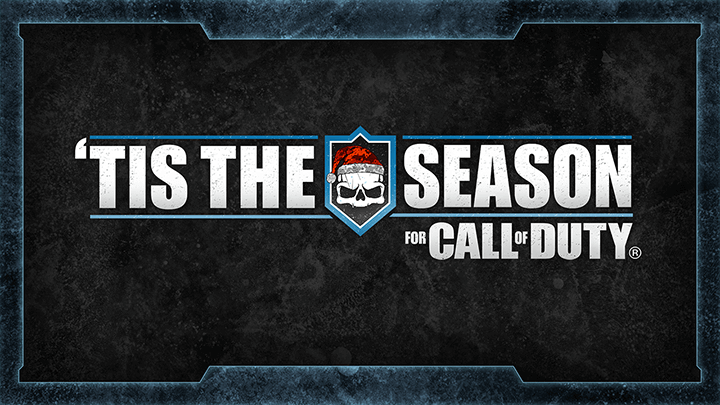 Call of Duty Remastered Getting Gifts in a update this Tuesday

For all of you that have Call Of Duty: Modern Warfare Remastered, from buying one of the delux or pro versions of Call Of Duty: Infinite Warfare, this Tuesday (12.13.2016) you will get an updated that will include a lot of free content. The remake of the 2007 FPS classic will get more multiplayer maps and two new modes (relatively).

The update will add these six maps: Wet Work, Strike, Bloc, Showdown, Countdown, and Pipeline. This will bring the total of the multiplayer maps to 16. All of these maps are also said to be remastered.

As for the new modes, they are Gun Game and Hardpoint. Which while they are new to COD: Modern Warfare, the modes have been in other titles. Gun Game is from Black Ops, which is free for all that gives you different guns every kill you get and Hardpoint is from Black Ops 2, which in a “king of the hill” style game mode. These modes are also available  on Advance Warfare and Black Ops 3. And as a last surprise gift, there will also be a remastered version of the holiday inspired map Winter Crash, and players can gain access to a “24/7 Winter Crash playlist” as of December 20.

This update will also include stuff for Black Ops 3 and Infinite Warfare players. Such as the Hailstorm – Thunder pistol. It will feature a three-round burst along with two perks: Whirlwind, which is a fast cycling auto burst that increases recoil, and Focus to reduce idle sway while aiming down sights.