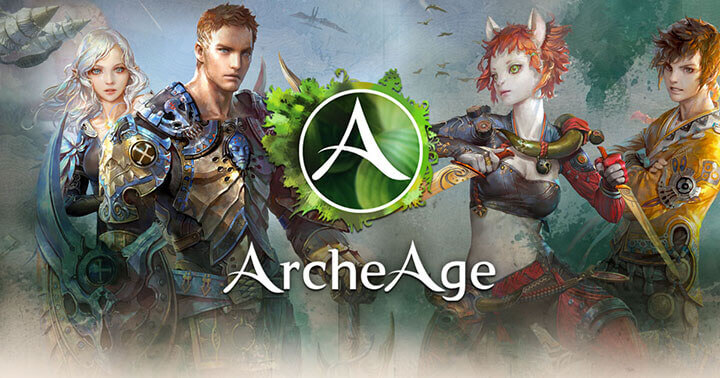 By Donald MillerDecember 11, 2016No Comments

ArcheAge, a free to play, sandbox MMORPG, had its new “Revelations” update recently released. And while the European launch was smooth, the North Americans, however, will have to wait to play the new races, zones, abilities, player housing and more for at least a day or two. This updated somehow is causing players on the NA servers to crash, restart and disconnect. And understandably this causes lots of grief with the NA players.

“All NA servers are now down for the night. We have Techs working with XL and hope to have them back online by noon PST tomorrow, possibly starting as early as 10:00 AM PST.”

However, there are a lot of players who put the blame on the staff and even insulting the staff on the forums. That lead to a long reply from an employ that explains the hardships of working on an MMO.

“As others have guessed, just because we take servers down does not mean that everyone goes home. We have people who continue to work on making the NA servers stable. We are not making excuses and fully accept the issues we are facing together. You can expect us to work out a compensation package once we have attained the primary goal of getting everyone back into the game. Prior to that we simply don’t know the scope of compensation that will be appropriate to the missed game time.”

He goes on to explain that the engineers have found the issues and the game will run smoothly soon. And that they don’t mind constructive criticism, anger and frustrations on the forums, as long as they don’t go overboard, which will not only cause deleting of the post but also possibly get banned from the game.